In contrast to the rest of Ticino’s rugged mountain landscape, the territory in the southernmost part of the canton around Mendrisio is characterized by gentle hillsides where much of the local wine is produced. Its historic center includes not only important religious monuments but also villas that testify to its glorious past. Its famous processions through the streets during Holy Week showcase precious 18th century illuminated panels depicting scenes from the New Testament. Nearby is located Monte San Giorgio, a UNESCO World Heritage site.

Guided Tours in the Territory of Mendrisio 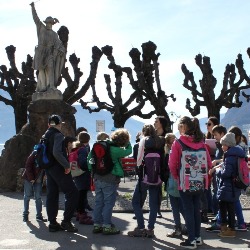 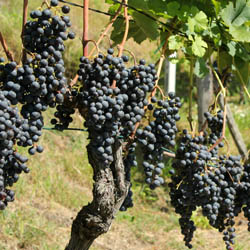 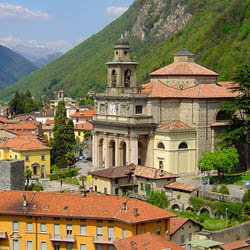 Mendrisio and its Historic Centre