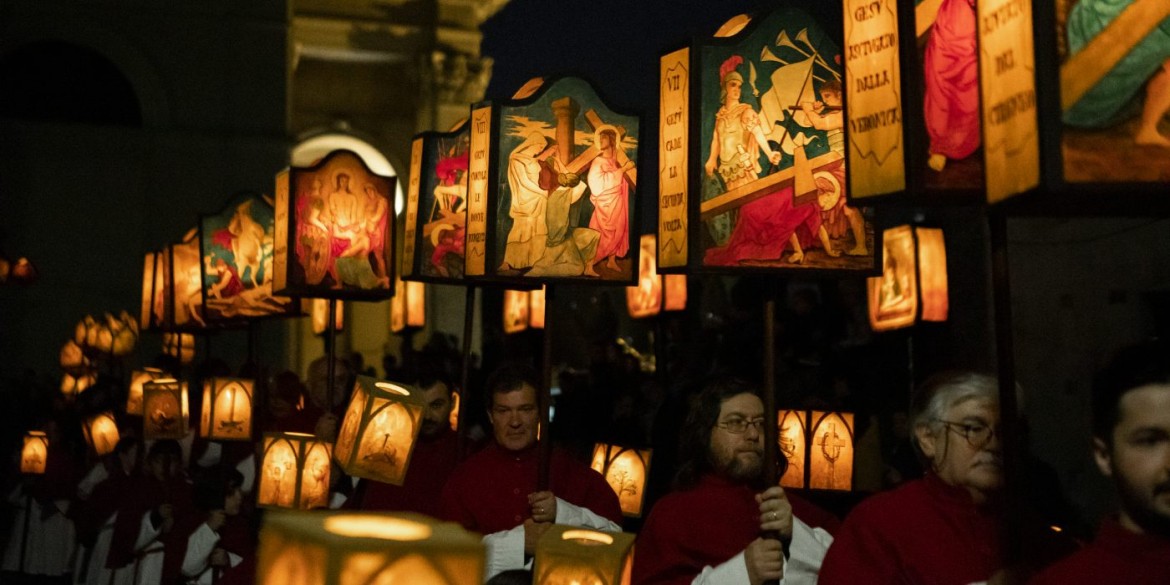 The Processions are held in Mendrisio on Thursday and Good Friday every year. An unmissable and unique event, where history becomes a spectacle in the perpetuation of tradition. As they make their way through the streets of the town, a soft light is given off by the “Trasparenti”, translucent paintings on canvas mounted on “boxes” and lit up from within.”Crafted using a special technique dating back to the eighteenth century, the “Trasparenti” are a characteristic feature of the Processions and a fundamental element of the candidacy. The Maundy Thursday Procession represents the Passion and the Stations of the Cross, featuring around 270 participants. The Good Friday Procession is more austere and solemn, with over 700 participants. The candidacy dossier for the Processions of Holy Week in Mendrisio was officially filed with UNESCO in Paris on 27 March 2018 with a view to its inclusion in the Representative List of the Intangible Cultural Heritage of Humanity. The Intergovernmental Committee for the Safeguarding of the Intangible Cultural Heritage, which met in Bogotá (Colombia) for its fourteenth meeting, decided on 12 December 2019 to include the processions of Holy Week in Mendrisio in its representative list. 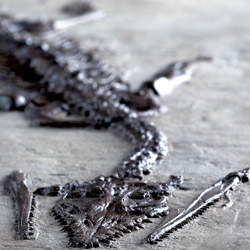 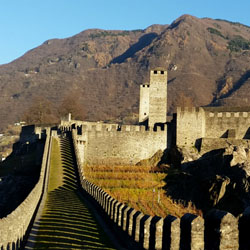