On the hill above the village of Ascona, discover the history and rarity of Monte Monescia, renamed Monte Verità (the Mount of Truth), which became a magnet for those seeking an “alternative” lifestyle in the 1900s. Walk through a beautiful forest of birch trees and ferns to reach the hill called Balladrum where a fortified redoubt, dating from the La Tène period (Iron Age), once stood. This rather high and steep hill spawned popular legends recounting the existence of a turreted city and gatherings of witches. After lunch, we delve into the Maia Forest Park in Arcegno. The Park is characterized by a forest left entirely to natural evolution (unique in Ticino), which allows us to enjoy all the infinite variety of perspectives that only an “ancient forest” offers. The tour winds through the future Locarnese National Park. 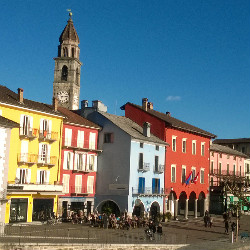 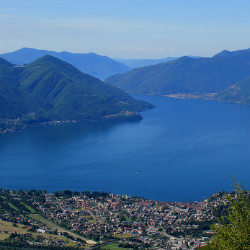 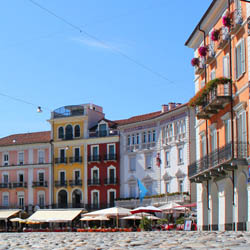